Professor Rotimi Jaiyesimi is an innovative and award-winning consultant obstetrician and gynaecologist based at the Nuffield Health Brentwood Hospital. He has acquired vast experience in a wide range of obstetric and gynaecological disorders. His areas of expertise include heavy periods (menorrhagia), pelvic pain, endometriosis and menopause. He is also qualified and experienced in offering psychosexual counselling and medicolegal services.

He graduated from the Ibadan Medical School, Nigeria in 1978 and holds masters degrees in business administration and medical law. In 1993, he proudly became one of the first Nigerians appointed as a consultant in obstetrics and gynaecology in the UK. He later continued his training, becoming a fellow of the Royal Society of Public Health, the West African College of Surgeons and the Royal College of Obstetricians and Gynaecologists (RCOG).

He is an accredited Royal College of Obstetricians and Gynaecologists (RCOG) Medical Educator and has contributed to the work of the National Institute for Health Research. In addition, he is an adjunct professor at the Faculty of Law, University of Ibadan where he lectures postgraduate students on areas of medical jurisprudence. He is also the first medical doctor to lecture at the Nigerian Law School in Abuja.

Professor Jaiyesimi has received numerous awards for his innovation and dedication to medicine. In 2014, he developed an Electronic Mortality Review tool (MARS) in Basildon Hospital and received the Health Service Journal National Award for Innovative Development. He is often described by his peers as an asset to the UK NHS, and in 2018, The University of Ibadan presented him with the Lifetime Achievement Award.
Read more 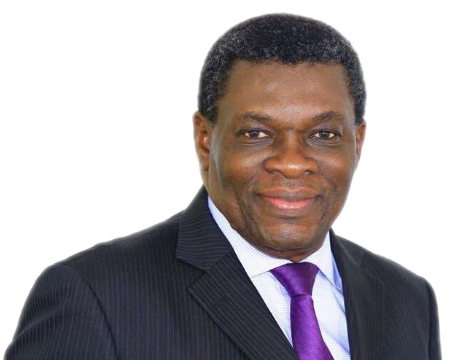 What are heavy periods? It can sometimes be difficult to know if you have particularly heavy periods because what is normal changes from person...

What is pelvic pain? Pelvic pain is characterised by pain that occurs in the lower abdomen, both c...

What is the menopause? The menopause refers to the process which naturally occurs in women as a result of ageing, meaning they no longer have p... 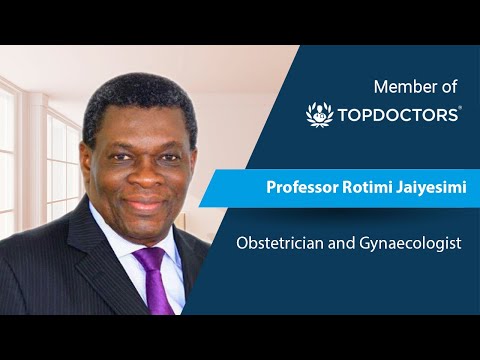 An introduction to Professor Rotimi Jaiyesimi

Any cookies that may not be particularly necessary for the website to function and is used specifically to collect user personal data via analytics, ads, other embedded contents are termed as non-necessary cookies. It is mandatory to procure user consent prior to running these cookies on your website.